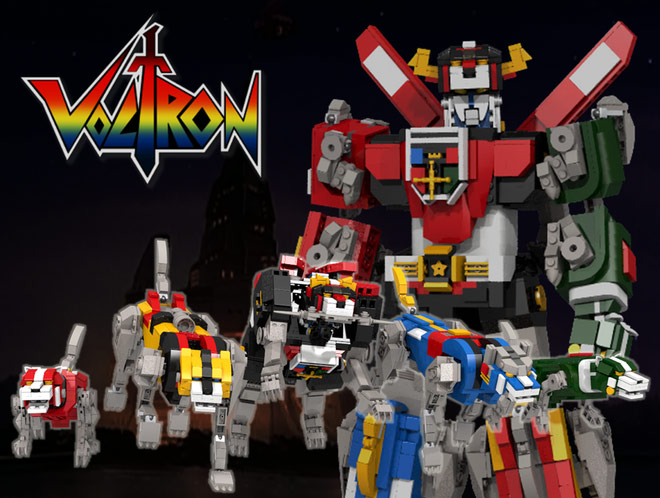 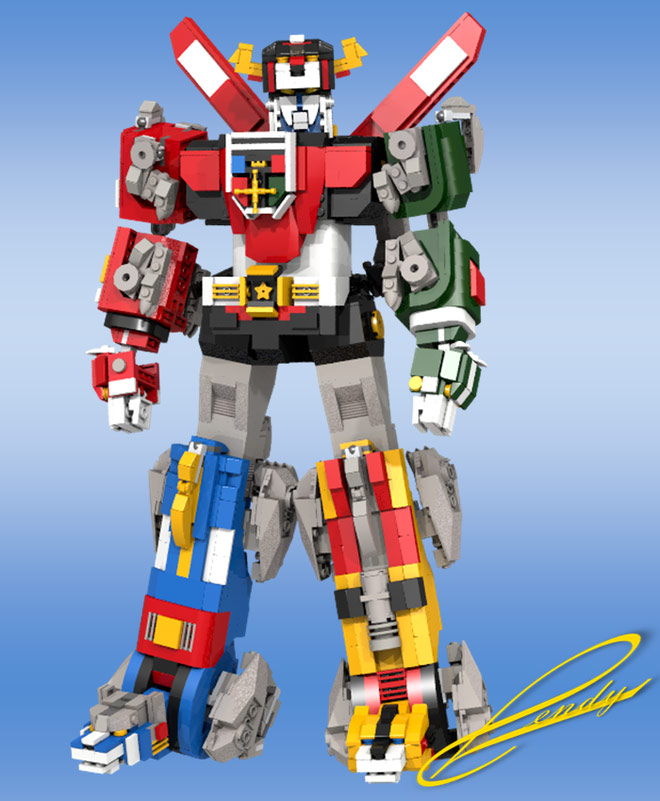 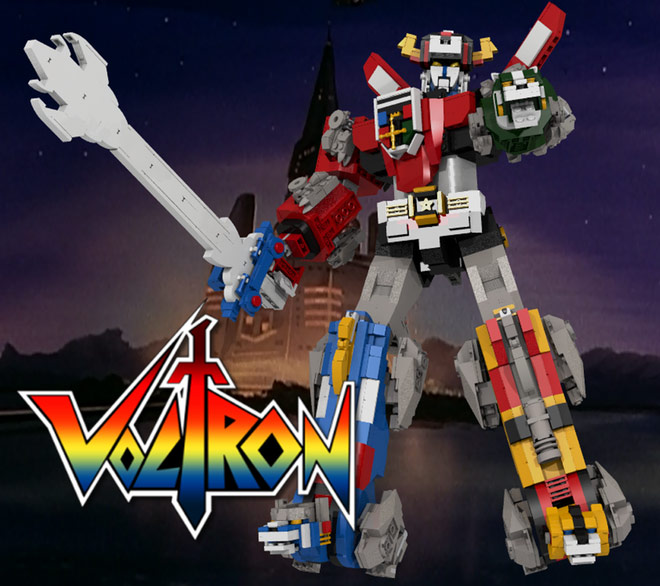 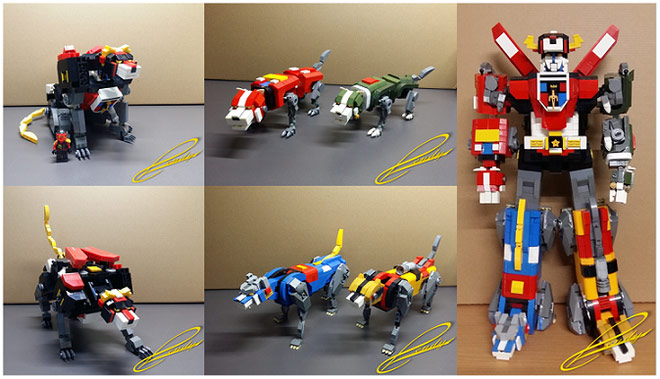 This is one of the popular super robots in the 80’s. Based on the Japanese Anime “Beast King GoLion”, it is made up of 5 robotic lions that combines to form Voltron.

A childhood favorite, I tried to recreate Voltron as faithfully as I could in both lion and combined form. Adding in details to make it look as close as possible to its Anime version.

There are basically five separate lions in the set, each having their own unique articulation. They can be played with individually or as one big robot.

When combined, they form Voltron which stands around 16 inches in height and weighs close to 1kg

Created by: led_d69
via LEGO IDEAS