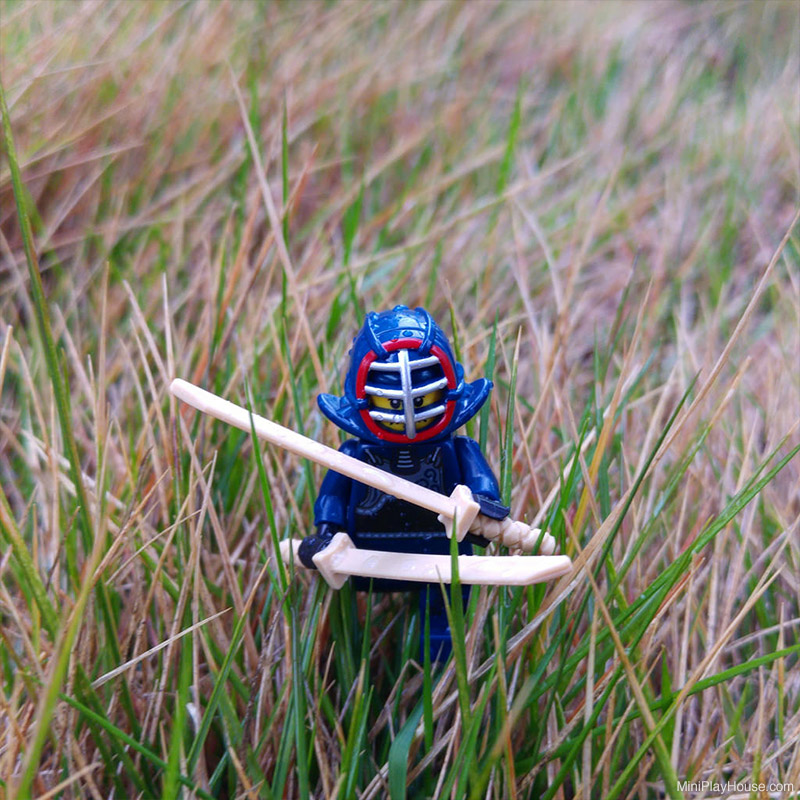 Blade-wielding villains are often amused to find themselves facing the Kendo Fighter and his two wooden swords. At first, they laugh at his audacity in carrying simple practice weapons and armor into battle. After all, how can mere bamboo stand against the strength and sharpness of steel?

But those who mock the Kendo Fighter are in for a big surprise. So great is his skill in the fabled Twin Sword Technique that he has no need to carry a metal blade or heavy armor. Moving with the speed of a praying mantis’ double-armed strike, his kendo swords slice through the air to strike the enemy’s weapon a resounding blow, sending it flying from their grasp. Only then do they realize that they have dared to duel a true master of swordsmanship.