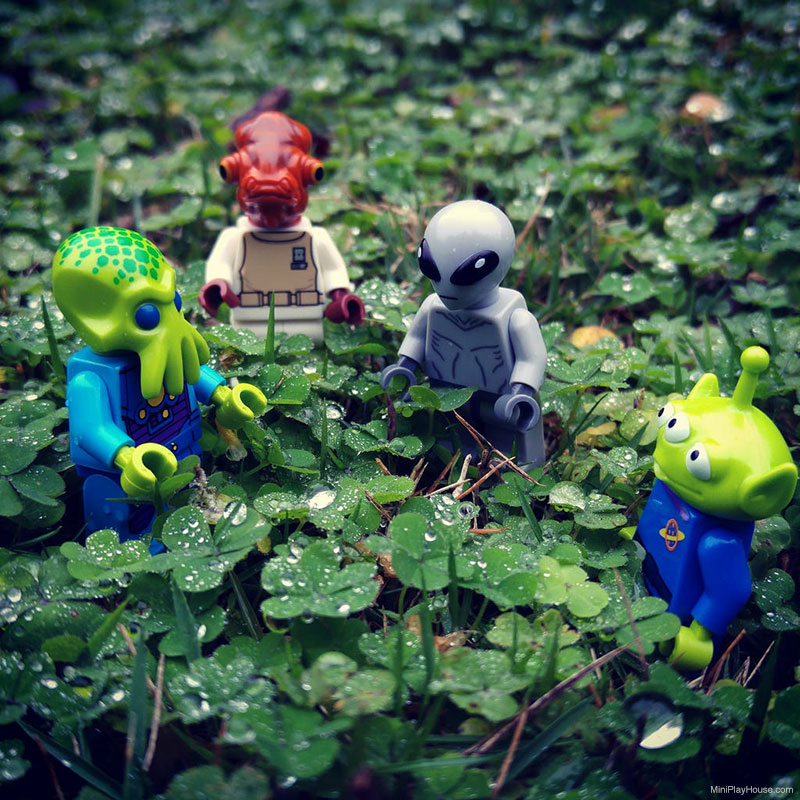 “Listen! I can’t go home without that ring. My wife will kill me!! ~LOL~

“Cower before the might of our extremely advanced space armada!”

Slithering forth from the Toflacrev Abyss in deepest uncharted space, the Alien Troopers have waited in cryogenic stasis for many long eons. Newly awakened by the explosion of a nearby sun, they have emerged from their silent slumber and resumed their ancient mission to rebuild the cosmos in their own pulsating, tentacled image.

But the galaxies have moved on during the thousands of years that the Alien Troopers have slept, and by now their technology has become woefully outdated. Who even uses a digital laser blaster these days? And so they face defeat on world after world, their hive-minds unable to comprehend why everybody keeps giggling at the approach of their slow, clunky rocket-ships.